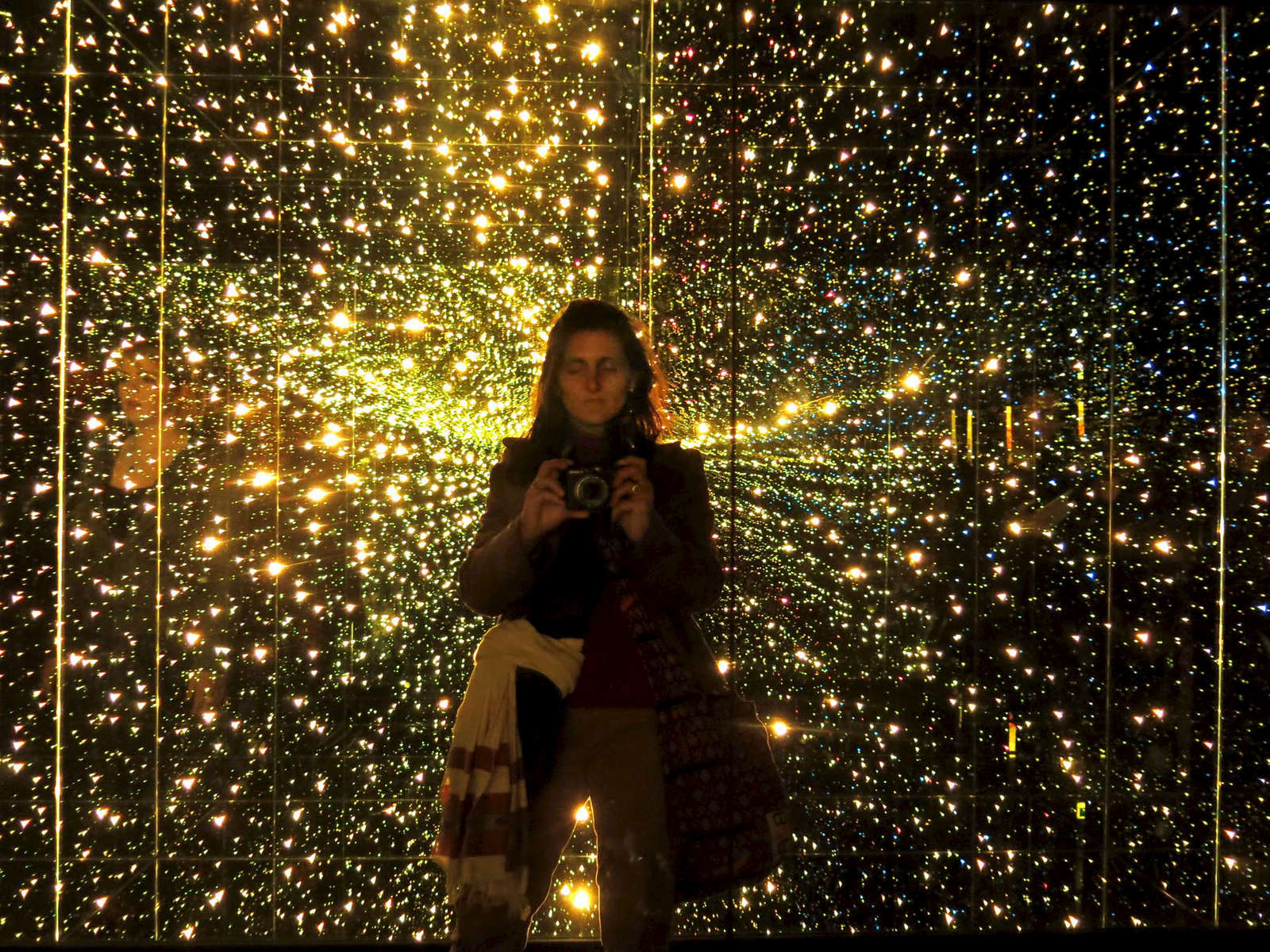 MONIQUE STAUDER is a visual artist with a photojournalistic resume that spans the globe.

Initiated by her academic desire to humanize political science in 1993, her dedication to investigative reporting and documenting the complexities of ethnic nationalism took her from the camps of Tamil Tigers in Sri Lanka to East Timor, through the Balkans and Nubian Mountains in Sudan on behalf of international humanitarian Non Governmental Organizations and international editorial publications.

Her solo epic journey around the equator (2000-03) and subsequent award winning double flip book LATITUDE ZERO (forewards by acclaimed American novelist, Paul Theroux) chronicles the interconnectivity of humanity and nature around the earth’s edge while hallmarking her raw and poetic style.

Since the publication of her equatorial odyssey in 2010 she has shifted from photojournalism to continuing to define her poetic photographic eye at large while adding other visual arts to her repertoire; metal sculpture and mixed media creations.

While being a passionate autodidact visual artist, she holds a double Masters Degree in International Relations and History from the Institut Universitaire de Hautes Etudes Internationales in Geneva, Switzerland (associated with Fletcher School at TUFTS University, Boston) and was a 1990 graduate in History from the University of Colorado.